P-Tronic tuning boxes are evolving at the same pace as the automobile industry, where hybrid engines are becoming increasingly important. At BMW, the 520d inaugurated a 48-volt micro-hybrid formula based on an electric/diesel combination which has been widely used in other models in the range. P-Tronic is accompanying this change in the fleet by offering a performance tuning box for 29 of these BMW Mild Hybrids. The 520d of course, but also representatives of the 3, 4, 6, 7, X3, X4, X5, X6 and X7 Series. The engines involved range from 190 hp / 400 Nm to 340 hp / 700 Nm original. They are equipped with boxes whose complexity varies according to the technological level of the injection to reach in general values of power and torque from 25 to 30 % higher. It should be noted that two petrol models are also part of this mutant waltz in the P-Tronic catalog: the 520i Mild Hybrid and the 630i Mild Hybrid which gain 53 and 97 bhp when the box is installed. 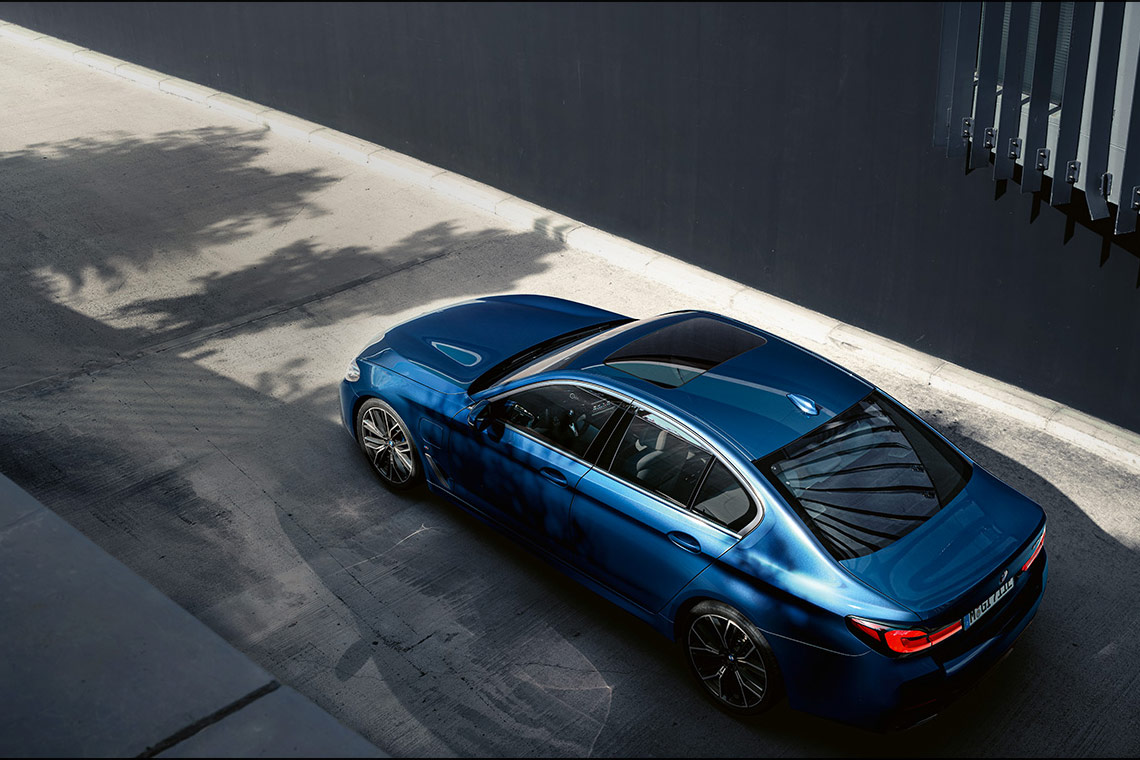