The Mercedes-Benz X-Class pick-up is coming!

Presented at the Frankfurt Motor Show, the Mercedes-Benz X-Class attracted a lot of attention. Only two concepts had been unveiled in advance, but the order books had already begun to fill up! In several countries, it was possible to pay a deposit to be one of the first to buy the pick-up with the three-pointed star, and hundreds of customers in the UK, Austria and Portugal did just that. They were given a guarantee that if the final model (which nobody had so far seen) was not to their taste, they would be refunded.  The X-Class, which, like the Renault Alaskan, is based on the Nissan Navara platform, is designed for off-road use but is still stylish and immaculate in the cab. The engines offered are the 2.3 dCi at 160 and 190 hp from Renault-Nissan. These engines are already equipped with a P-Tronic tuning box in the Navara. No word yet about the new four-cylinder 204 hp engine from Mercedes-Benz found in the GLE 250d, for which P-Tronic offers a box with exceptional performance, achieving 250 hp and 600 Nm. What is certain, however, is a V6 diesel combined with the 4Matic transmission that will complete this X-Class range. 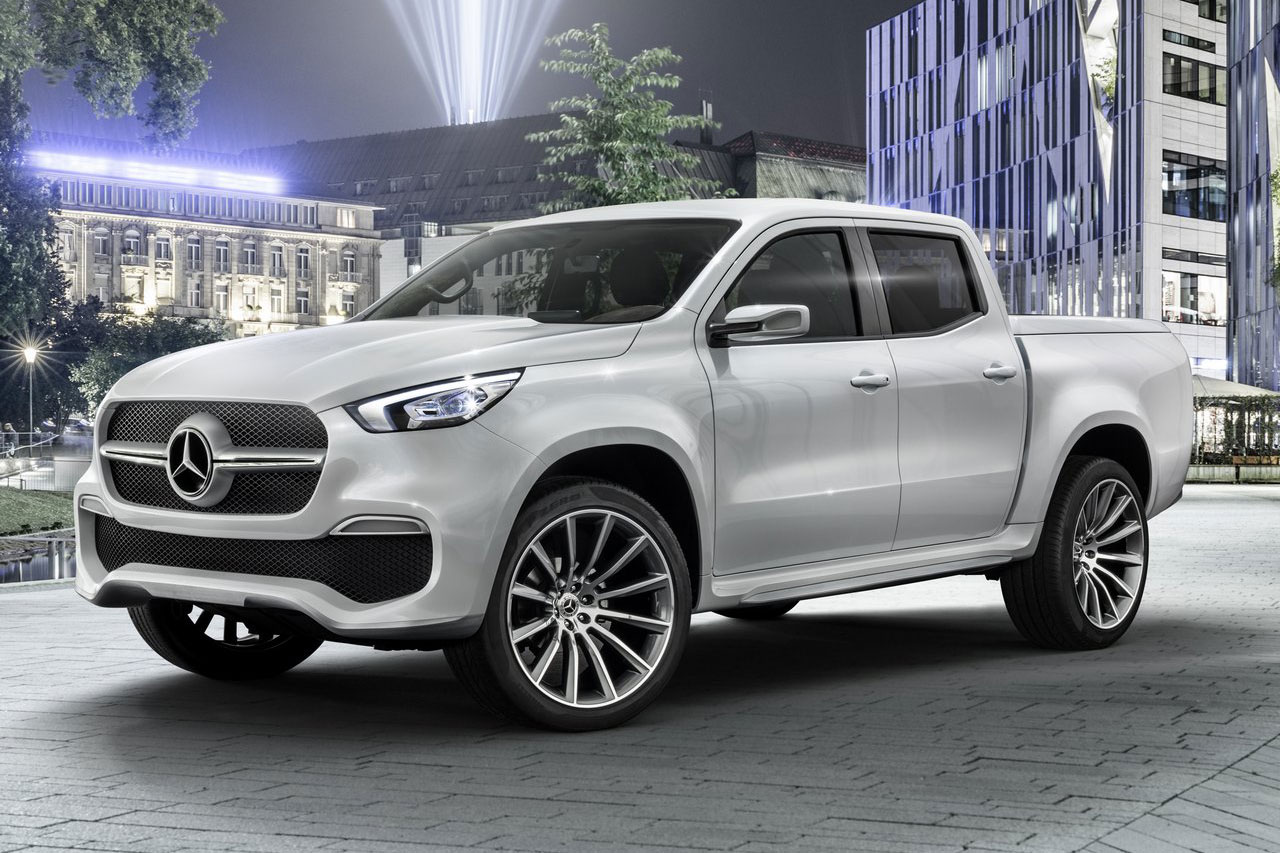