The BMW i8 in the spotlight!

P-Tronic equips passenger cars but also exceptional vehicles. At the beginning of March 2020, an additional box for the BMW i8 Coupé and Roadster has been added to our catalogue. This Phase II Plug-in Hybrid GT, production of which started in 2017, is powered by a 3-cylinder 1.5 turbo petrol engine with 231 bhp combined with a 143 bhp electric motor, giving a total of 374 bhp. The petrol engine, which is also found under the bonnet at Mini, is the one on which the additional box works. It allows it to add another 70 hp and 111 Nm, pushing the machine to a frightening total of 444 hp and 681 Nm. The BMW i8 has sold around 20,000 units since its launch in 2014, but production will be discontinued from April 2020. 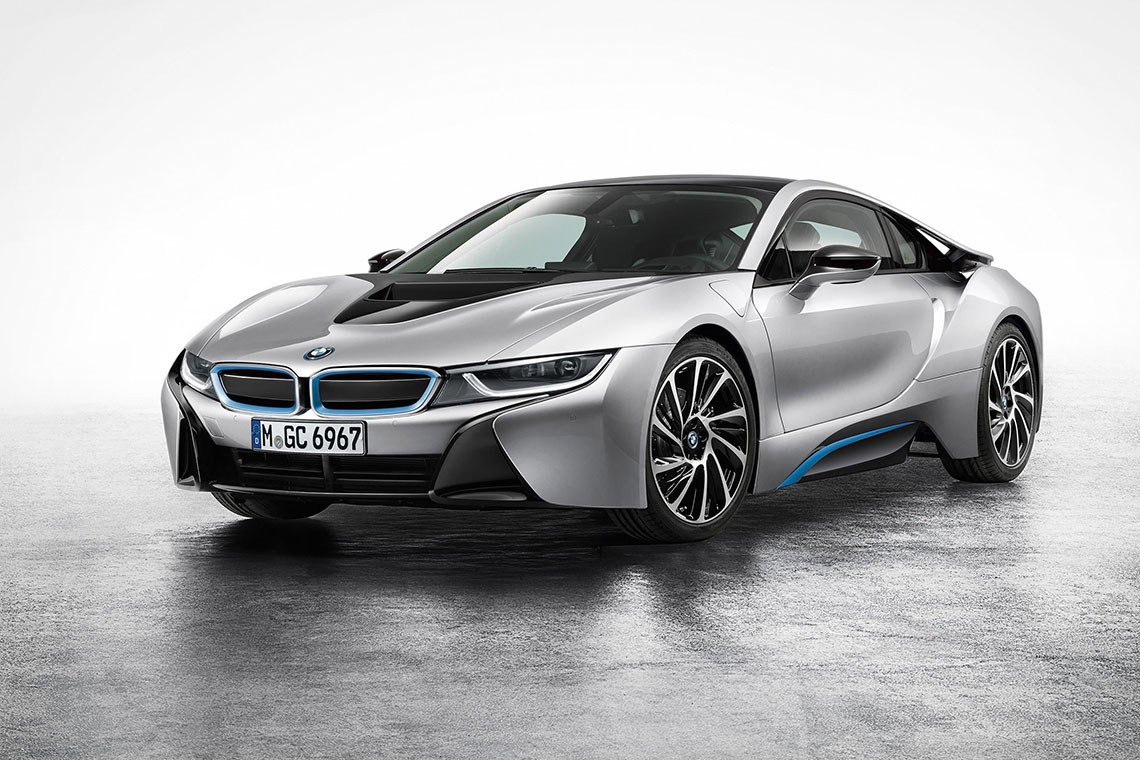