P-Tronic at the service of the futuristic Mercedes S-Class 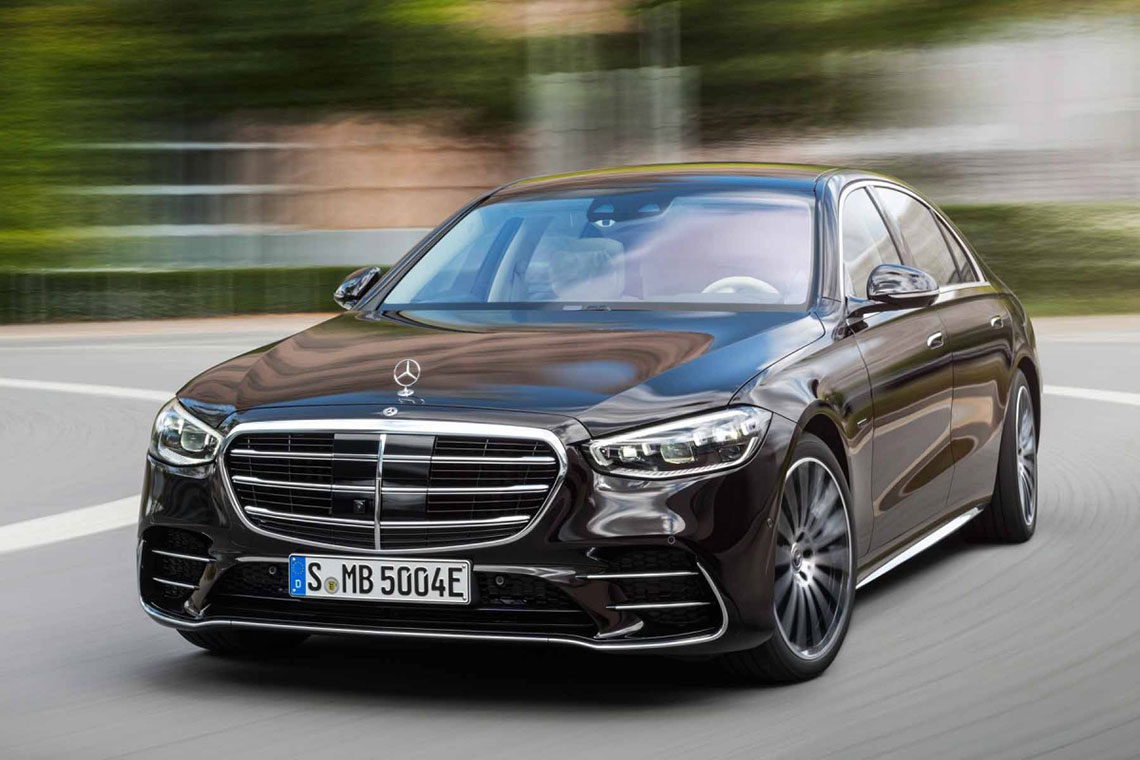 Despite a lengthening and widening of its bodywork and wheelbase, the Mercedes S-Class remains very faithful to its classics whose appearance brings it closer to the latest version of the E-Class. The new generation, however, heralds major changes such as four-wheel steering, active air suspension and an unprecedented level of technology: autonomous driving equipment, augmented reality, digital-light optics, etc. To conduct the orchestra, the S-Class uses a 3.0 in both gasoline and diesel. Engines that P-Tronic knows well, since the S 350d can already go from 286 to 347 bhp and from 600 to 760 bhp, while the S 450 and S 500 gain 111 bhp/147 Nm and 134 bhp/170 Nm respectively once the tuning box has been installed. Only the 400d version with 330 hp has to wait a little longer, while hybrid and full electric versions will be launched in a second phase.