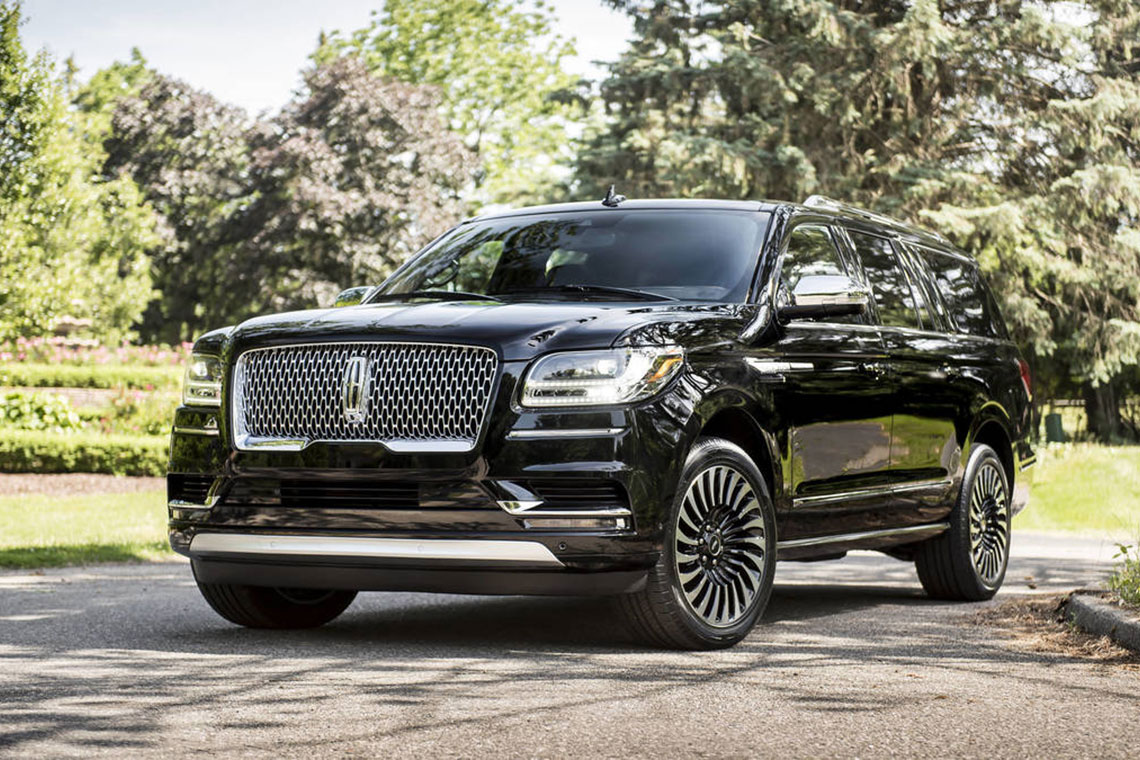 With the addition to the catalogue of tuning boxes for the Lincoln Navigator and Ford F150, it's time for the American big beasts at P-Tronic! Very popular across the Atlantic, the Ford F150 pick-up is also winning a following over here, even without well-structured official representation. The vehicle's outsize dimensions stretch to the engine as well as the bodywork. Judge for yourself: the unit joining the ranks of P-Tronic's boxes today is for a 3.5 version with 365 hp and 570 Nm. Equipped with the box, the engine achieves 487 hp and 771 Nm. The figures speak for themselves.  The approach of the Lincoln Navigator SUV is even more surreal. It's another 3.5, but this time the original values are 450 hp and 691 Nm. The box boosts the figures to 535 hp and 852 Nm. Power like that makes the 2.7 t vehicle feel feather-light. Or almost.