Extension of the Renault-Dacia 1.3 TCE range 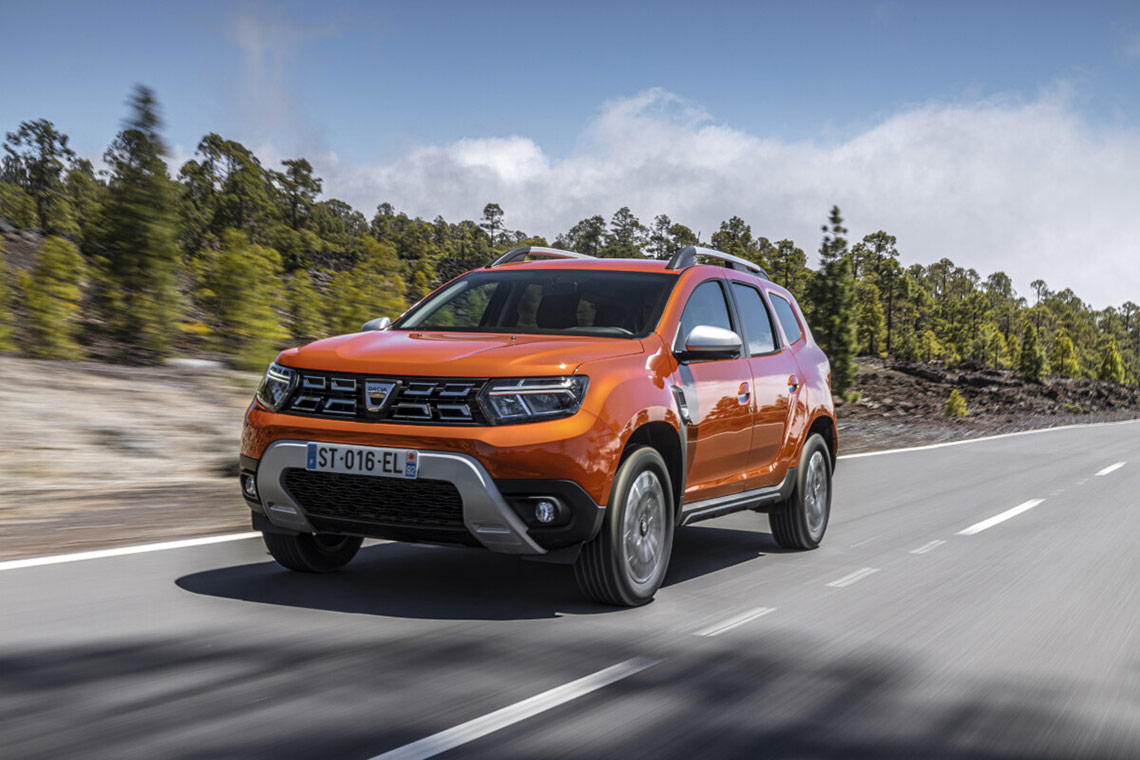 Developed as part of the merger between the Renault-Nissan-Mitsubishi Alliance and the Daimler group, the 1.3 TCE engine has taken advantage of the growing demonization of diesel to take a prominent place in the manufacturers' ranges. Built in aluminum on the architecture of the 4-cylinder 1.2 TCE, with a longer stroke and higher compression ratio, it is available in many power levels. After an in-depth analysis of the engine, P-Tronic has launched a box which boosts in a safe, durable and very efficient way 8 Renault models and 5 Dacia models which are equipped with it. At Renault, this concerns the Megane IV 1.3 TCE 102, 116, 140 and 160 bhp, the Scenic IV 140 and 160 bhp, the Captur 154 bhp and the Talisman 160 bhp, while the Koleos, Clio V and Kadjar were already in the catalog in various variants of the 1.3 TCE. At Dacia, the novelty comes from the Duster, Dokker and Lodgy in 1.3 TCE 102 and 131 hp versions which, with the P-Tronic performance box, systematically gain from 30 to 37 % of power and from 27 to 32 % of torque.