BMW is one of the manufacturers which develops powerful motors which it voluntarily limits in order to widen the range of models on offer and to be able to propose power levels which are less fiscally prohibitive.
But many users want to release their vehicle's potential, and they turn to P-Tronic.

SUVs and sports cars too!

- The BMW models which P-Tronic equips
- Press article on a P-Tronic tuning box-unit tested on a BMW (Auto Loisirs, in french)
- Other P-Tronic test : on BMW 330d 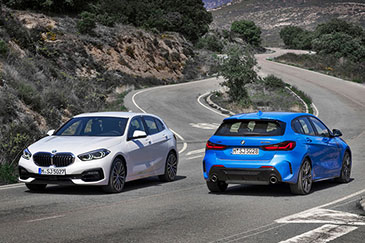 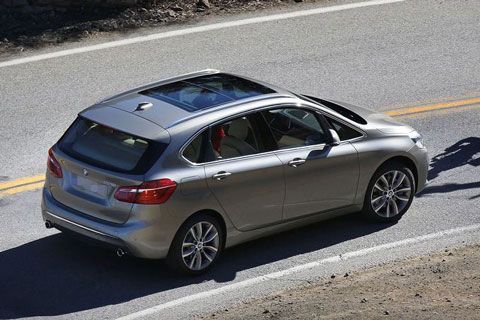 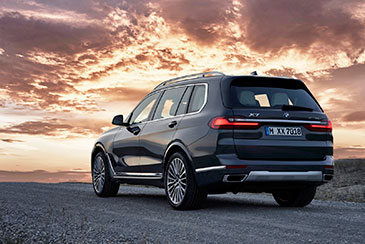 From the X1 to the X7, P-Tronic equips all BMW SUVs in order to improve their power-to-weight ratio.