Hello, I'm Philippe, founder of PTronic, a specialist in tuning box-unis for 20 years. To date, we have sold / installed 98,463 boxes on 3257 different car models. With an average satisfaction rating of 4.7 on Google and Facebook, PTronic is recognised as the world leader in high performance tuning boxes.

P-Tronic box-units are currently used in over 75 countries on all continents. Users are motorists like you and me, road professionals, taxi drivers, deliverymen, farmers... P-Tronic's reputation also encourages car drivers, stuntmen and even police services to use our products! But exactly what is a box-unit?

A box-unit is an accessory that increases an engine's performance (power and torque) and reduces its fuel consumption. It is particularly widespread in the automotive sector. It is used in cars, but also in commercial vehicles, motor homes, agricultural vehicles and boats. Initially limited to diesel engines, the tuning box has gradually spread to petrol engines and can now also be fitted to hybrid vehicles. 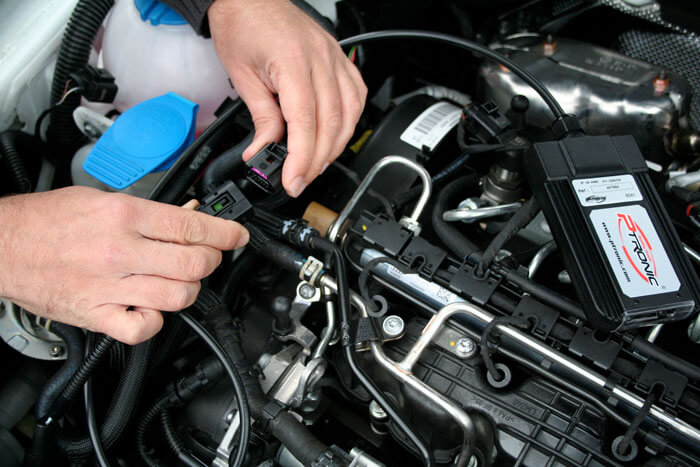 To produce its effect, a box-unit acts on various parameters that enable it to exploit the real potential of the engine, as each vehicle is electronically limited to a greater or lesser extent by its manufacturer. This allows brands to offer different levels of power from the same technical base.

A tuning box is composed of three main elements: a shell containing electronic elements, wiring and connection plugs. Depending on the manufacturer's approach, the boxes will have very different profiles that reflect the reality of the market.

The dangers of low-cost

On the one hand, a plethora of low-cost brands offer very simple boxes, identical for all vehicles, including at best a resistor that deceives the computer. These tuning boxes are not designed for the automotive sector, which has repercussions on the materials used (plastic shells, electrical wires, computer-type plugs, etc.) and on the effect produced by the box-unit. In the best cases, they produce a placebo effect or allow slight gains. In the most problematic cases, they interfere with the original electronics or they push the mechanics beyond what it can endure... 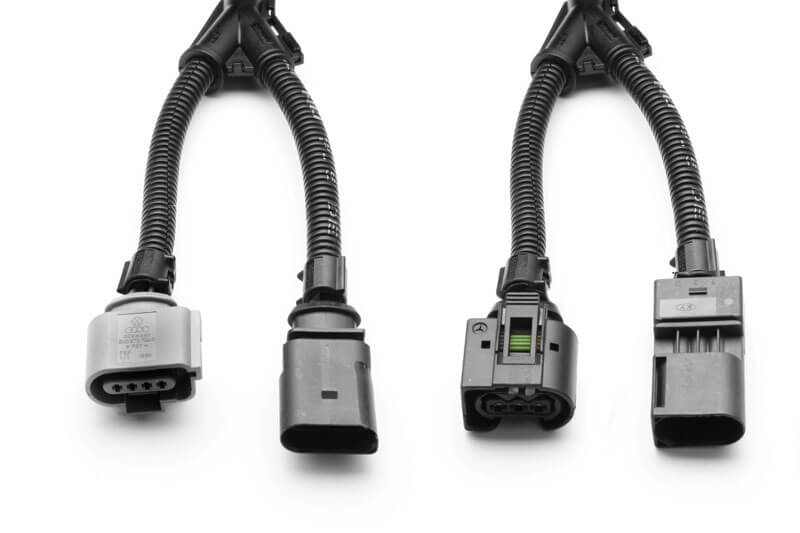 Other manufacturers take a diametrically opposed approach. This is the case of P-Tronic which systematically relies on the specific features of a vehicle in order to always offer the tuning box which is best adapted to the technical realities in which it will have to work: the generation of the vehicle, the type of engine, the brand of injection, the configuration of the gearbox and even the tolerances imposed by the manufacturer. Depending on the case, a P-Tronic box-unit will therefore contain more or less elaborate electronics which will require the use of simple or complex wiring. Components which comply with the strictest automotive regulations, starting with the connection plugs which are always original to the manufacturer.

A companion on the road

When it is quality, a performance box must therefore be considered as a true automotive accessory in the noble sense of the term. A box-unit that acts in perfect harmony with the vehicle and accompanies it throughout its life cycle, since operation in such conditions is not only a guarantee of performance but also of safety and longevity. 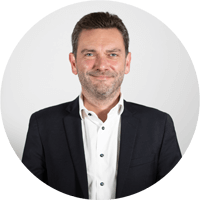 Your opinions on the tuning box...

"Hello, I hesitated for a long time to put a box-unit in my Ranger. 200 bhp is already a lot of power but I was curious to see how far my 3.2 could go. Frankly, it's incredible. I am discovering a new vehicle. It is as if the tuning box has lightened the load, so much power and torque is added. I should have decided earlier ;-) Have a nice day!" Pierre H., Metz

"I no longer need to activate mode S on my Golf GTD since I bought the P-Tronic box-unit and fuel consumption has really decreased. In addition to these gains in power and consumption, the engine is very stable and pleasant." Yazid B

"What a difference on the Hilux VIII 150 bhp! Your performance box largely compensates for the weight gain of the model and especially the original power drop. At last, I can feel again in my pick-up and have a reasonable consumption, thank you." Steve H., Blois

"Admittedly they are not the cheapest, but they are probably the best box-units for having tested many others! I'm very pleased with the quality of the product and the price." Régis B., Mormaison

"I have installed a PTronic box-unit myself without any problem on my last three vehicles: two BMW X6 30D and an Audi A7 TDI QUATTRO. The sensations are enormous. I have a lot more power and torque and above all the fuel consumption is down! I am extremely satisfied with this box. When I replace my vehicle I will put a PTronic box back in." Cyril V. Sterpenich

"I had decided to give some torque and power to my old Range Rover from 1995 with a 136 hp BMW diesel engine which has difficulty in pulling the 2.5 tons of the vehicle! What a good idea I had, the P-Tronic box-unit has radically changed the behaviour of the vehicle; the Range no longer drags, it is really pleasant to drive on the road, as for the torque, it works wonders on off-road where others remain stuck in the ruts and mud my Range comes out of it with flying colours and creates envy! The icing on the cake and not the least ... my consumption has dropped by at least 1.5l per 100km! If I had to sum up P-Tonic in one word it would be: amazing!" Bruno D., Leuze

"The engine of my Porsche Macan is unrecognisable since the installation of my P-Tronic tuning box. From 340 bhp, I've gone up to 428!" Yann T, Carvin

"Hello, I have an Audi S4 and I was surprised by the efficiency of the PTronic powerbox. Frankly, it's a piece of cake." Frédéric B

"There are 7 years that the box-unit is installed on my BMW X5 sd biturbo. Never any problems encountered. The X5 was already efficient at the outset but now, with the box, I consume 2 l/100 less at normal speed, and the accelerations are out of the ordinary.... This is the third vehicle I have fitted and I recommend it! Eric D., Onnaing