A driver and stuntman uses the P-Tronic tuning box

Pierre-Yves Rosoux is a real car professional. A former karting champion, he has made a name for himself in various driving and racing disciplines. As a member of the Michel Julienne (son of Rémi) stunt team, he has worked as a precision driver in prestigious films: Taken, Taxi, Mr Bean, Rush Hour, Michel Vaillant, The Transporter He has taken part in dozens of sprint and endurance races since the early 90s at circuits throughout Europe. Pierre-Yves also has a long list of credits as an advanced driving instructor, consultant and test driver for the national media.

Pierre-Yves discovered the P-Tronic tuning box at the wheel of a BMW 330d Touring. Naturally, he fitted it himself without a glance at the fitting instructions!

"I recognised the manufacturer's original connectors with the box. So I knew immediately I had to connect them to the main sensor on the common rail," he explains.

Two minutes later, Pierre-Yves closed the bonnet, sat behind the wheel and turned the ignition key. The 330d between his hands had just risen from 245 hp to 315 hp and from 520 Nm to 655 Nm!

"The difference is obvious," he smiles. "The car is completely transformed. Much more responsive with more generous torque. Even without pushing the engine, it can be felt in terms of driveability."

The fuel saving promised by the box interests Pierre-Yves as much as the performance boost he has noticed. After driving 500 kilometres in the 330d Touring equipped with the box, he measured a saving of 0.8 l/100 km at the pump.

"Clearly this difference will not be achieved if you change your driving style, which is tempting with the box. But the saving is real and non-negligible," concludes Pierre-Yves Rosoux.

Other opinions on our boxes and useful links: 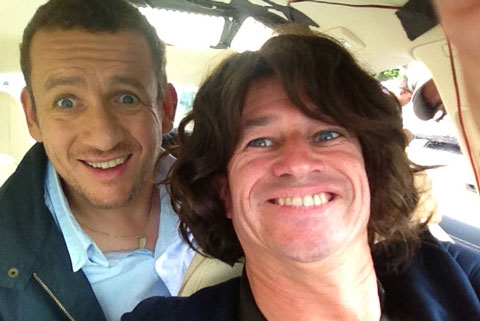 Pierre-Yves provided stunt driving for Dany Boon's partner for a sequence in the film Eyjafjallajökull. 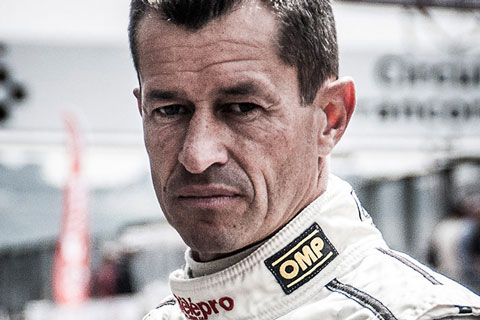