The P-Tronic additional tuning box-units destined for Mercedes vehicles are the easiest of all our catalogue to install. Even though all the box-units are not identical, you simply have to un-plug a visible adaptor from the engine and to plug in the additional box-unit using original Mercedes connections supplied with the kit. Child's play which takes between 30 seconds and 3 minutes! These chip tuning boxes recalculate the Common Rail injection times with unfailing accuracy and effectiveness.
P-Tronic products are even more suited to Mercedes engines because these engines are generally restricted from the outset. The additional box-unit merely releases the power and torque which are already to be found under the bonnet.

P-Tronic covers the whole of the Mercedes CDI diesel, CGI petrol, BlueEfficiency LUV and car ranges. Some 272 modèls in all, with this manufacturer offering a particularly wide range of engine power. The smallest is the A160 CDI 60 bhp, whose power is increased by 21 bhp and whose torque moves up from 160 to 214 Nm with a P-Tronic box-unit. The most powerful is the E420 CDI V8, which increases from 314 to 408 bhp and from 730 to 896 Nm. Simply phenomenal!
Between these two extremes, no model misses out on P-Tronic in the A, B, C, CL, CLA, CLC, CLK, CLS, E, G, GL, GLA, GLC, GLE, GLK, GLS, M, R, S, SLC, SLK and V Classes. All can be equipped with three Common Rail box-units: the APT and the Numeric Digital for CDI-engines, both able to be reprogrammed if you change vehicle, and the Numeric Digital for BlueEfficiency and CGI-engines.
So for those who are passionate about Mercedes, their box-units can stay with them for many years, even if they change vehicles!

The Mercedes Citan, Vito and Sprinter are amongst the best-selling utility vehicles in Western European markets. They also generate the most sales of P-Tronic chip tuning box-units. Their effectiveness is applauded every day by the many professionals who appreciate above all the extra torque and the fuel economy generated by the box-unit. The specialist press also points to these results. 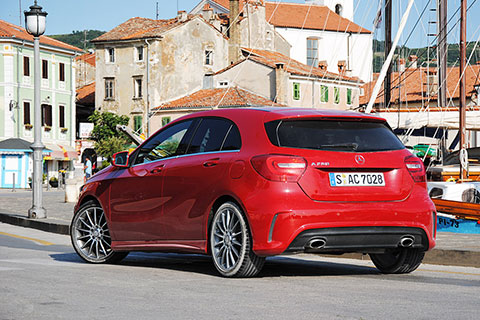 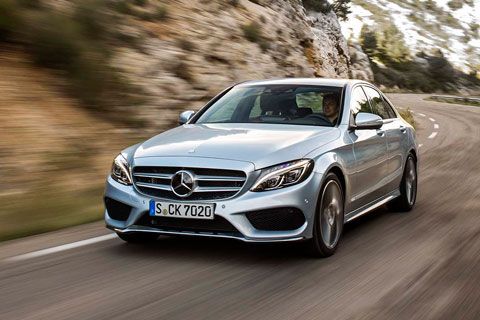 The C-Class is one of the models for which a high demand for extra power is being seen. 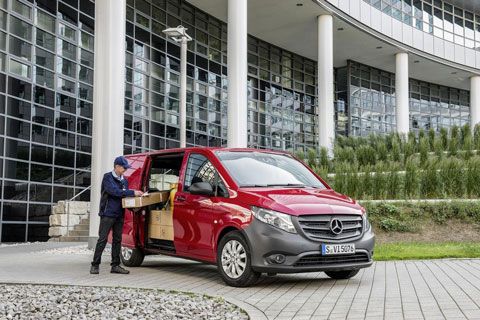 The Mercedes Vito and Sprinter are the utility vehicles the most equipped by P-Tronic.