How do you drive a vehicle fitted with a P-Tronic tuning box?

If you already know the secrets of using a turbo-diesel engine - in a car, a utility vehicle or a motor-home - in the best way, you are already most of the way there. The advice to be given for safe and effective driving with a power kit (tuning box) is in overall terms identical to that given by the car manufacturers. But the driver nevertheless has to be more vigilant when the box-unit is connected. Particularly during the first few kilometres, while he gets used to the extra torque and power, and develops new habits.

The first rule to be observed is not to ask too much of a cold engine. When you have started up, and until the temperature gauge indicates that the engine is warm, gear changes should be carried out between 1500 and 2200 revs maximum. Asking too much of a cold turbo risks sending it to an early grave.

Fitting a chip tuning is not a miracle remedy for transforming your 2CV into a Formula 1 car! Your brakes, shock absorbers and safety equipment remain unchanged. So you must adapt your behaviour and continue to respect the rules of the road.
When the engine is warm, gear changes are ideally carried out between 2200 and 2700 revs, and never higher than 3500, a level beyond which the engine suffers for no reason, especially as the additional box-unit has already done most of its work.
Ideally, the new reserve of power is not used permanently, but just when necessary. For overtaking, on a hill, to filter into the traffic or to carry a heavy load, for example. By using the tuning box in this way, taking good care, that you will be showing the greatest respect to your vehicle and you will record a noticeable drop in fuel consumption.

When you turn the engine off, the turbo continues to turn at more than 100,000 revs per minute, and progressively slows down. If this deceleration phase takes place without lubrication, the turbo will wear out prematurely. To avoid this, before turning off the key, and particularly when the engine has been asked to work very hard, stop the car and let the engine idle for at least 30 seconds. 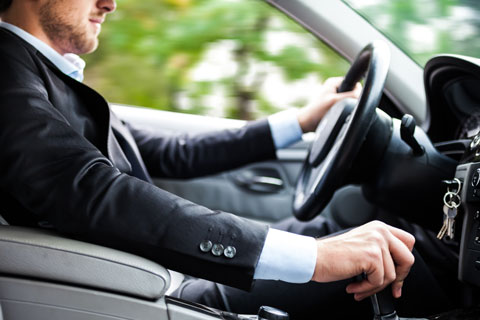 Driving with a P-Tronic tuning box requires a little learning. 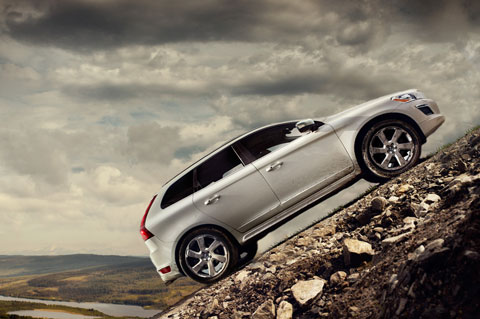 No point in letting the revs climb too high.